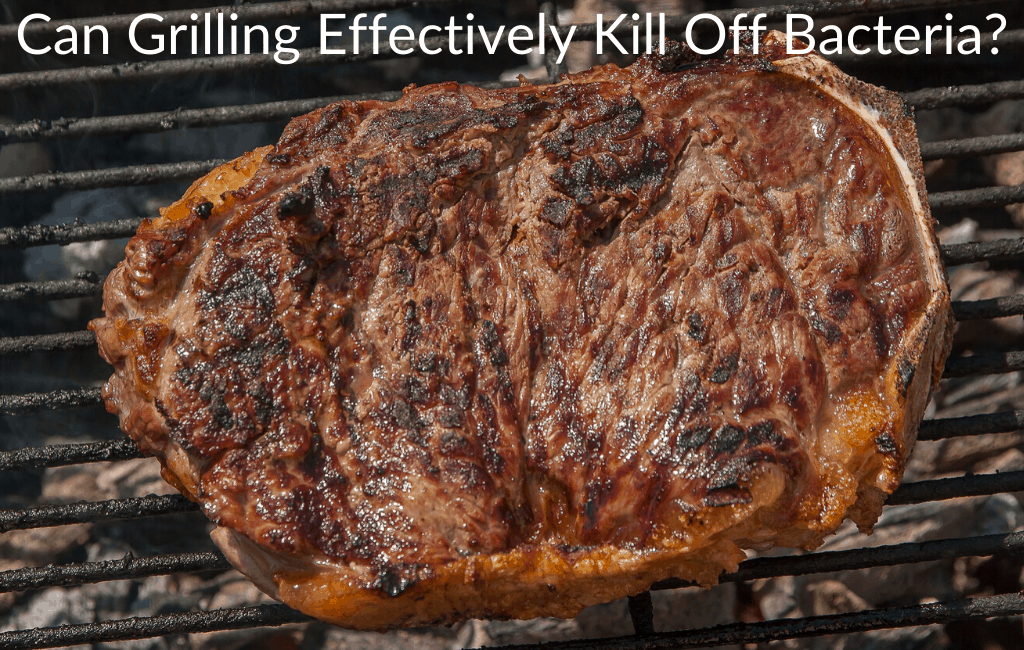 If aliens ever visited the Earth, it would not take them very long to figure out what the dominant species of the planet was. Humans have built cities that span vast areas over land and tower high up above the landscape. We created airplanes to help us reach all corners of the globe with relative ease and speed. We created the internet which helps us communicate over vast distances at the speed of light.

But the question still arises, why are we the dominant species on the planet? We are not the strongest when it comes to physical strength, a lion or an elephant could easily overpower us. We are not the fastest of runners, almost all animals can run faster than us. We were and still are not the most populous organism on the planet, that crown would go to insects.

So, what was it that brought us to the top of the food chain? The unanimous answer is almost always our intelligence. We as humans learned from our environments and modified it to what suited us. If we were to look back to history and try to pinpoint a moment where humans truly transcended into a dominant being, it would be the moment we harnessed fire.

Humans are the only organisms to control fire and harness it for use. It enabled us to do things we could not do earlier. Fire lets us illuminate our homes after the sun goes down. It provides warmth after dark, enabling us to move into colder environments. It scares away animals, giving us a layer of protection against the wilderness. But arguably, the biggest benefit of fire was the ability to cook our food with it.

Cooking food over a fire gives it better taste, makes it last longer, makes it easier to chew and kills harmful pathogens that may have been in our food. One of the earliest methods of cooking food with fire was to simply roast the food over an open flame. While this may seem crude and primordial, it is a method that we still use today, in the form of grilling.

There are various ways of killing bacteria, but the method which is of relevance to us is heat. Grilling food can absolutely kill bacteria! Grilling involves temperatures higher than 500 degrees Fahrenheit, which is a much higher  temperature than any bacteria can survive.

Grilling is a simple form of cooking that involves applying dry heat from above, below or from the sides. Heat is transferred from the source to the food through direct thermal radiation. It is often considered the simplest form of cooking.

Grilling is a relatively quick way to cook food as the temperatures are often in excess of 500 degrees Fahrenheit. Modern conventional grills use a variety of sources to generate the heat required. Grills can be powered using coal, charcoal, gas and even electricity.

The one common factor between the various kinds of grilling, is the application of direct heat to the food being grilled. Grilling is often considered a healthier alternative to frying food, as it uses little to no oil. The only downside to grilling is that in the cooking process, the juices and fats in the food can sometimes evaporate, leaving the food dry.

A bacterium is the collective name given to a group of primitive microorganisms. They are simple single celled organisms that were some of the first forms of life to appear on Earth. They are diverse and are found everywhere, from the deep seas to deserts.

Bacteria come in various shapes and sizes and perform multiple functions in nature. A lot of them are decomposers, eating away at dead and decaying material in nature and breaking it down. Several are very useful to humans. The manufacturing of several items used by humans would be impossible without bacteria. Examples of these are cheese, curd, beer, leather etc.

However, it is important to remember that not all bacteria are beneficial. Some of the most horrific diseases known to man are caused by bacteria. Diseases like Tuberculosis, Tetanus, Cholera and many others are caused by these tiny organisms. Thus, it is very important that we get rid of harmful bacteria from any food that we consume, or risk contracting life threatening diseases.

Killing bacteria is not as easy as it sounds. They are extremely resilient organisms that can survive on a variety of surfaces and multiply very fast. Their resilience is primarily attributed to their cell walls. For those who do not remember studying about cell walls in high school biology, they are hard protective coverings that shield the cell from external damage.

How Can We Kill Bacteria?

We have discussed what makes bacteria the resilient organisms they are, but we humans are ingenious creatures ourselves and have found various ways of killing bacteria. The methods discussed in the following section have been effectively used to get rid of bacteria and make our surroundings and food safer.

This mold was the fungus Penicillium. Fleming used this fungus to create the first antibiotic, called Penicillin. Antibiotics work by inhibiting the biological pathways that generate the cell walls of bacteria.

The mechanism by which heat works is simple. All cells, including bacterial cells are water based. This means the cell must have some water inside it for it to function. If enough heat is applied (at least 212 degrees Fahrenheit), all the water contained in a cell evaporates, thereby killing the cell. Our ancestors knew that cooking food made it safer to eat than eating it raw.

We have discussed the various ways of killing bacteria, but the method which is of relevance to us is heat. Grilling food can definitely kill bacteria. Like we mentioned earlier, grilling involves temperatures higher than 500 degrees Fahrenheit, which is much higher than any bacteria can survive.

With this information in mind, you can grill and eat your food without any worries. And as always, Have Fun and Be Safe!